Natural resources are those resources that are god gifted or we can say they are already present in our nature like the sunlight, air, soil, and water.

Anything and everything that is available on eath naturally is a natural resource.

COAL (An Example of Fossil Fuel)

Types or ranks of coal

1. Anthracite - Highest rank or the purest form of coal. Often referred to as hard coal. Brittle, black, and lustrous in nature having the highest percentage of carbon. Highest calorific value.

3. Subbituminous - Black and dull in color. 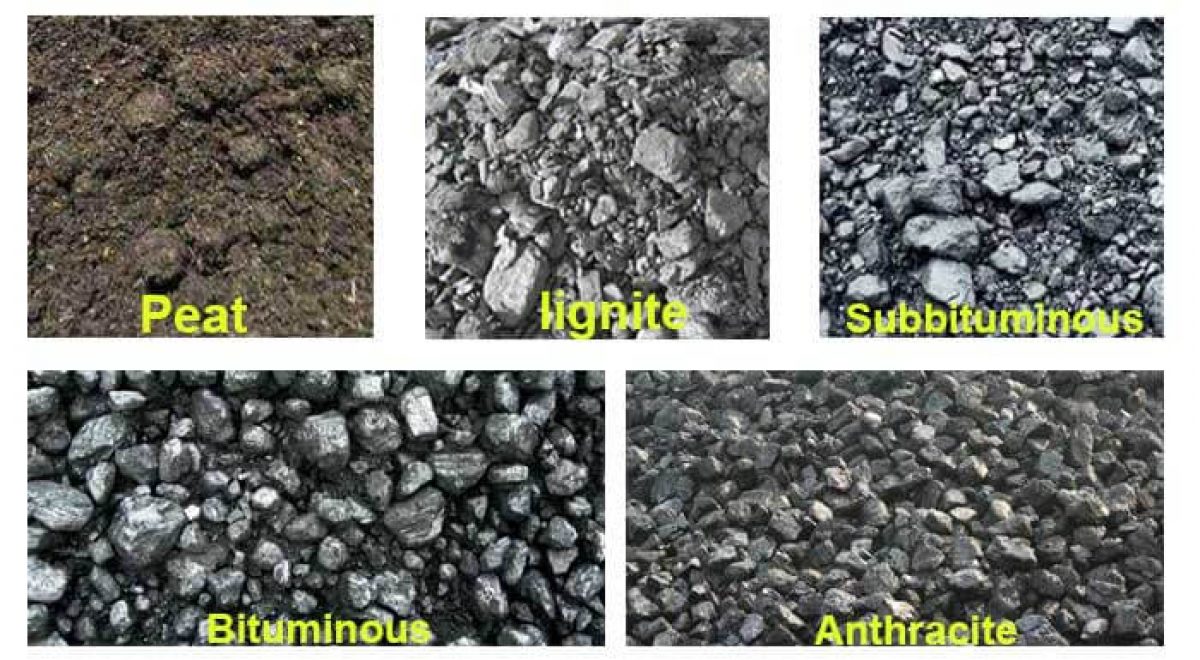 Some useful products of coal

Check out our ebooks for better preparations. 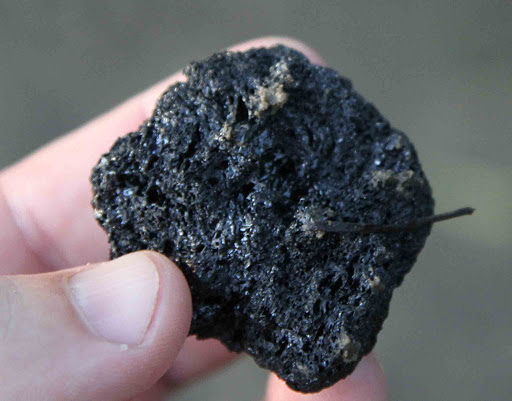 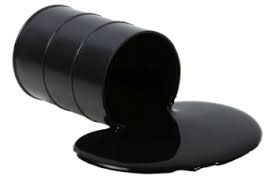 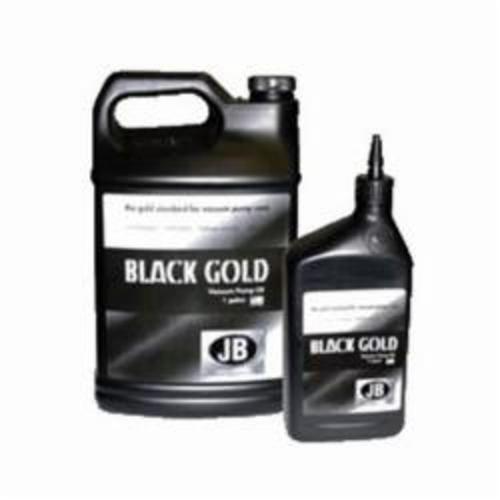 How Online Coaching is Beneficial during the Covid - 19 pandemic

Petroleum is a dark oily liquid and a mixture of various constituents like Petroleum Gas, Petrol, Diesel, Lubricating oil, and paraffin wax.

The process of separation of various constituents is called Refining and the useful substances so obtained are called petrochemicals.