The Peninsular Drainage System Of India

The Peninsular Drainage System Of India

It is older than the Himalayan system. Most of the peninsular rivers flow from west to east except few. The main river systems of peninsular drainage are the Mahanadi, the Godavari, the Krishna, the Kaveri, the Narmada, the Tapi, and The Luni river system. 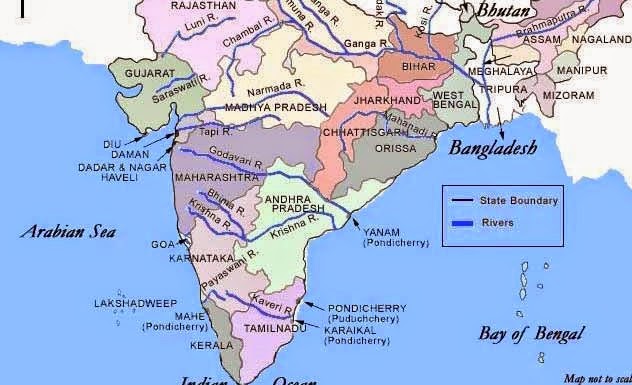 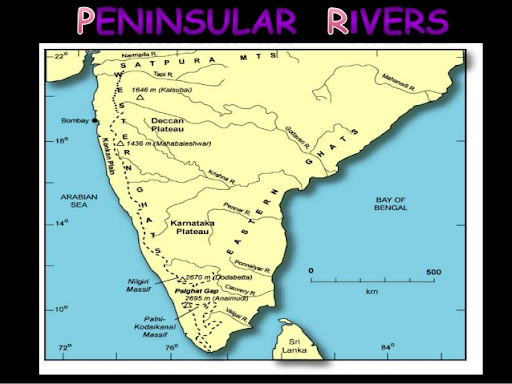 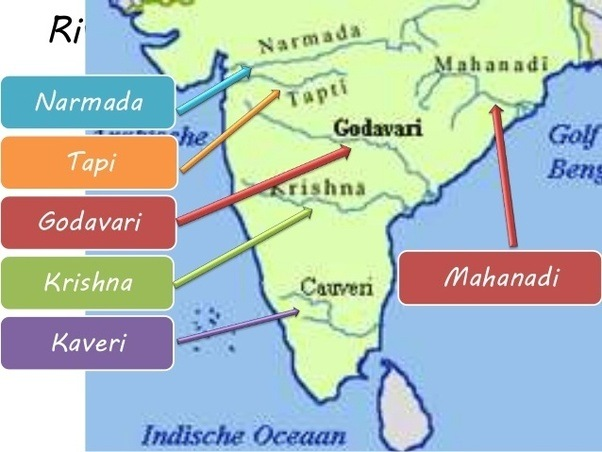 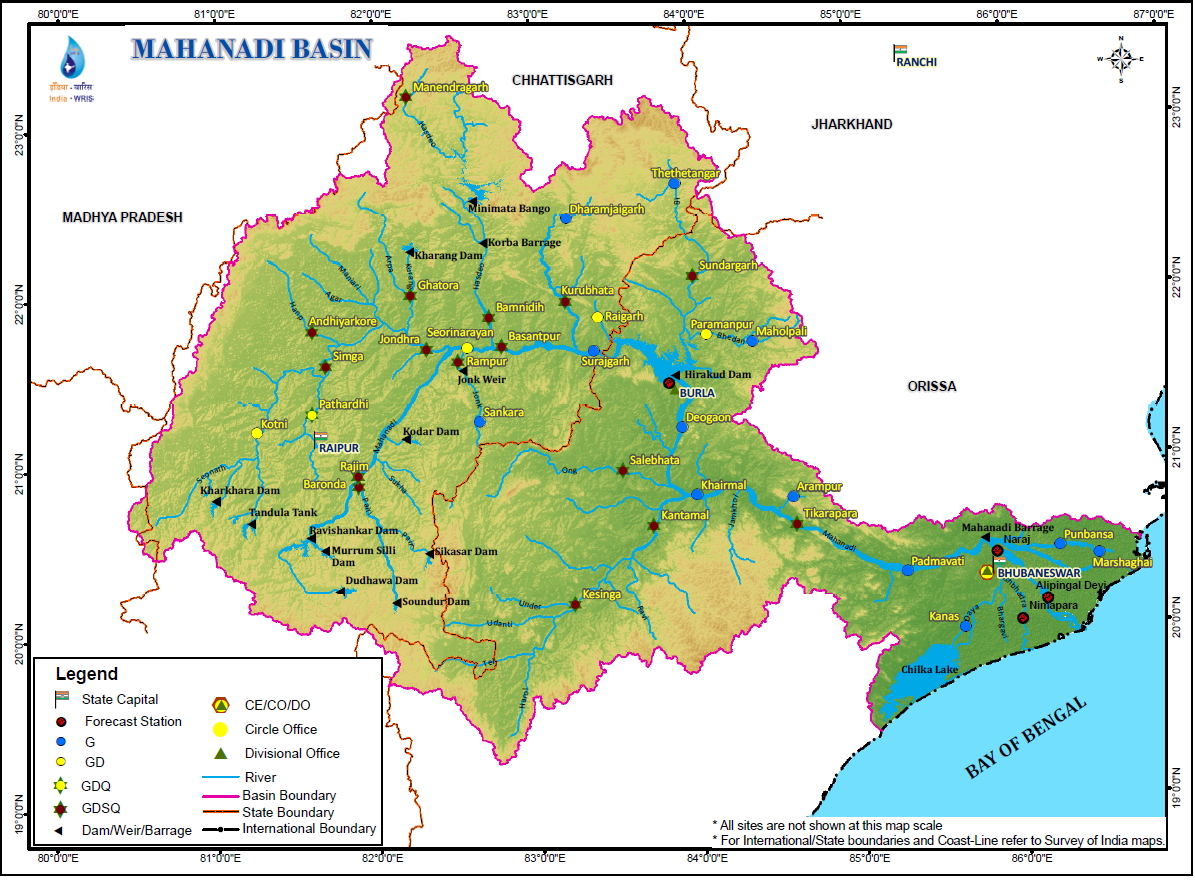 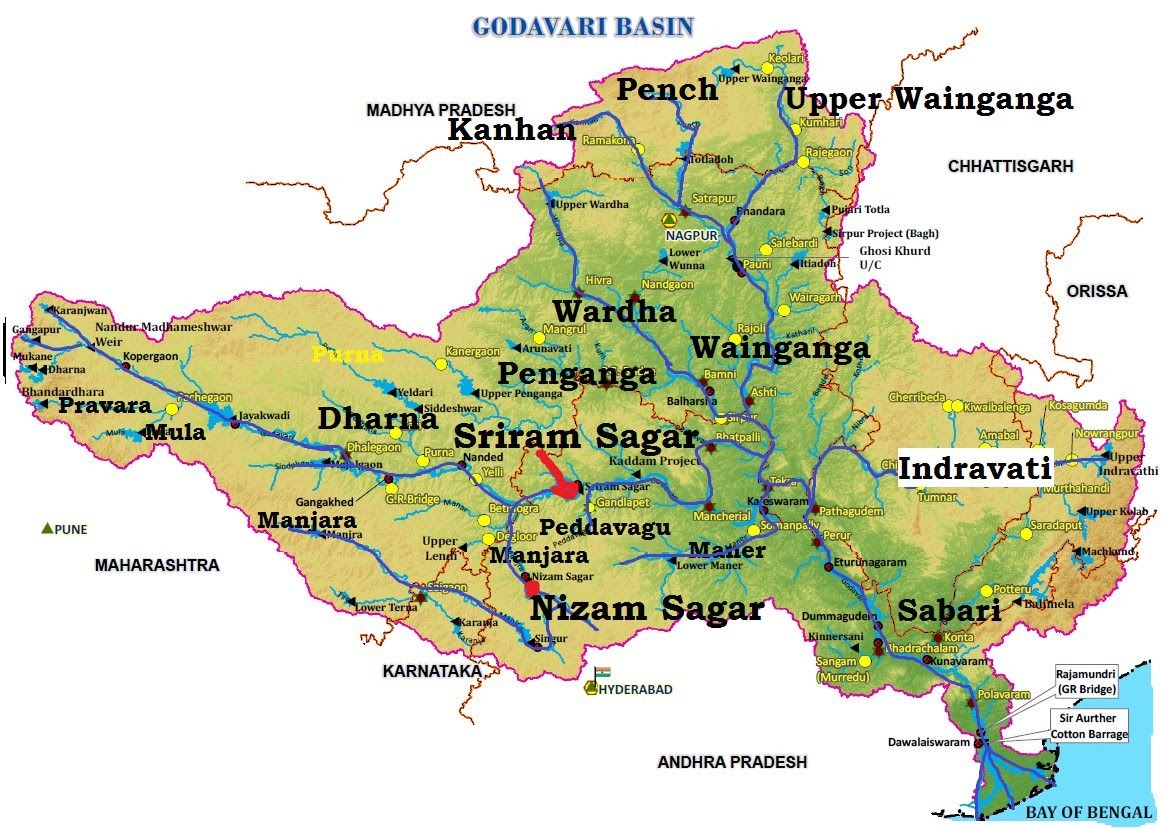 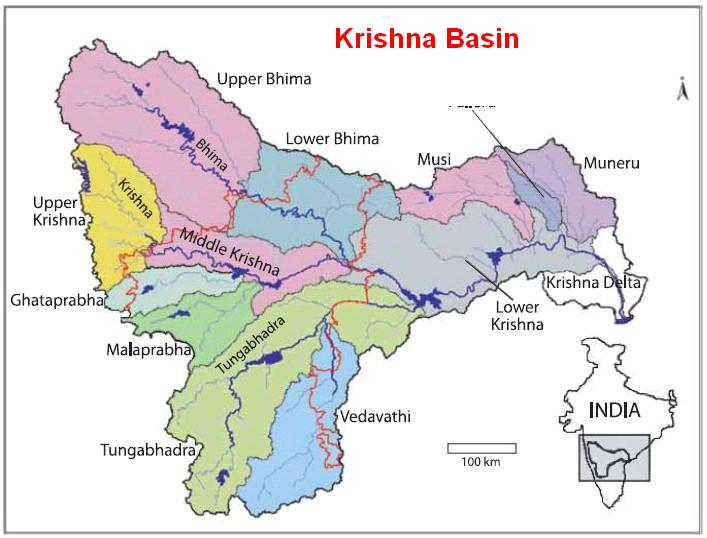 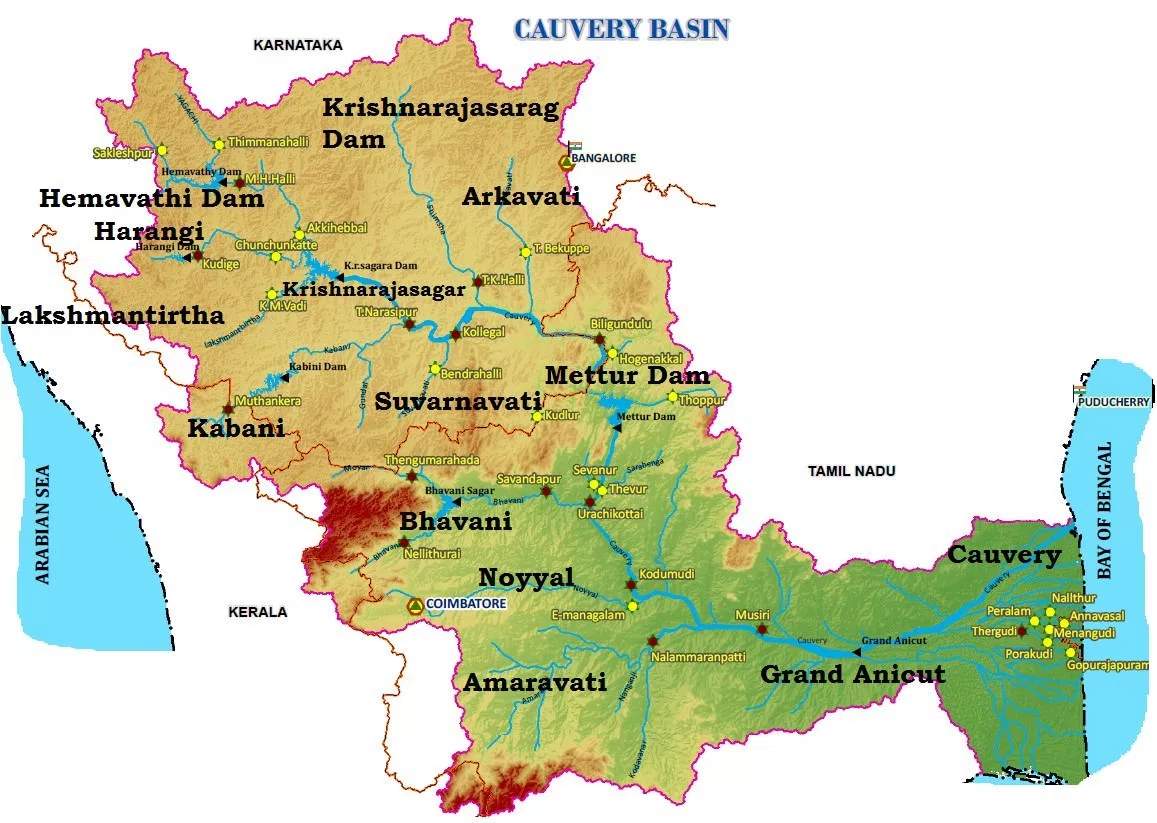 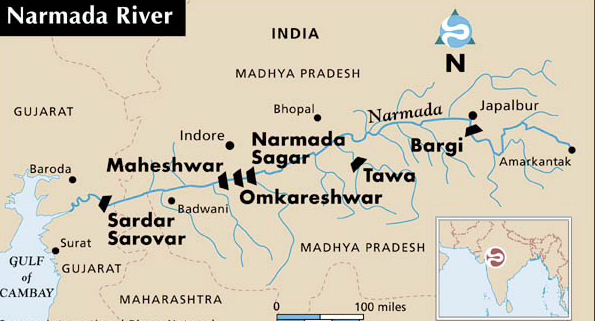 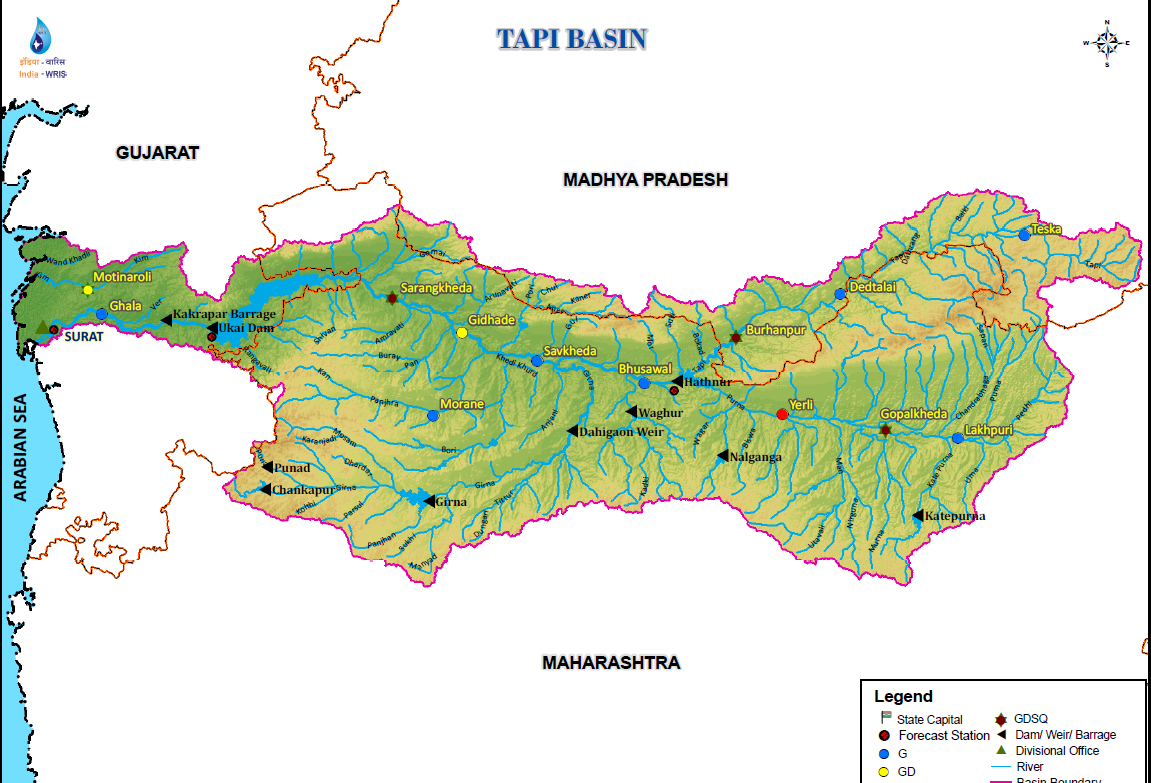 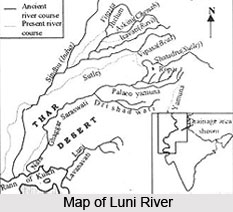 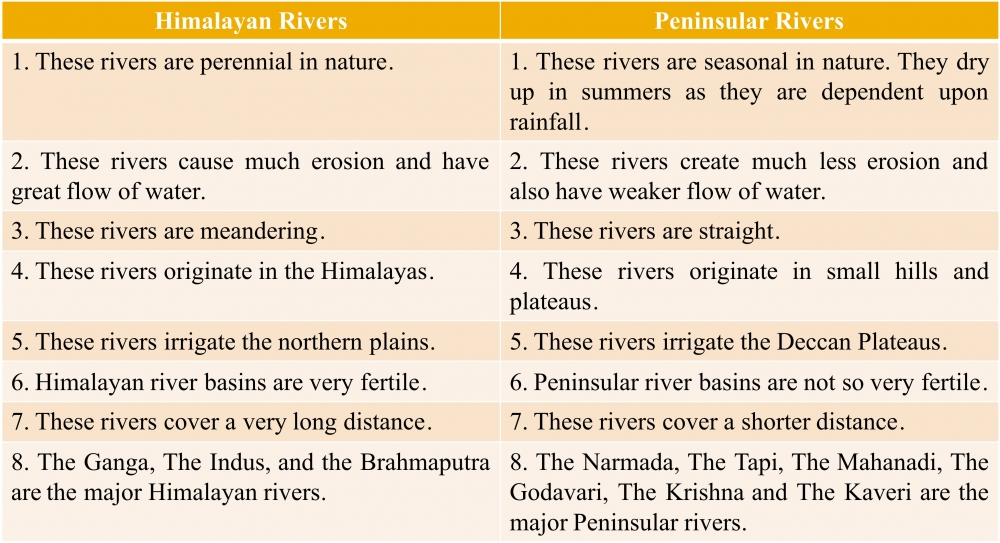