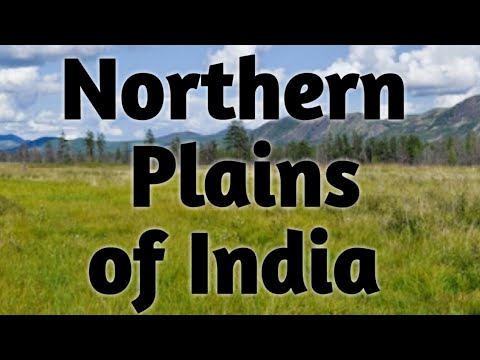 India has a unique culture and is one of the oldest and greatest civilizations in the world. In this article, we have provided a summary of the Physiographic Divisions of India-Northern Plains as a quick revision, which can be helpful in the preparation of various competitive examinations. 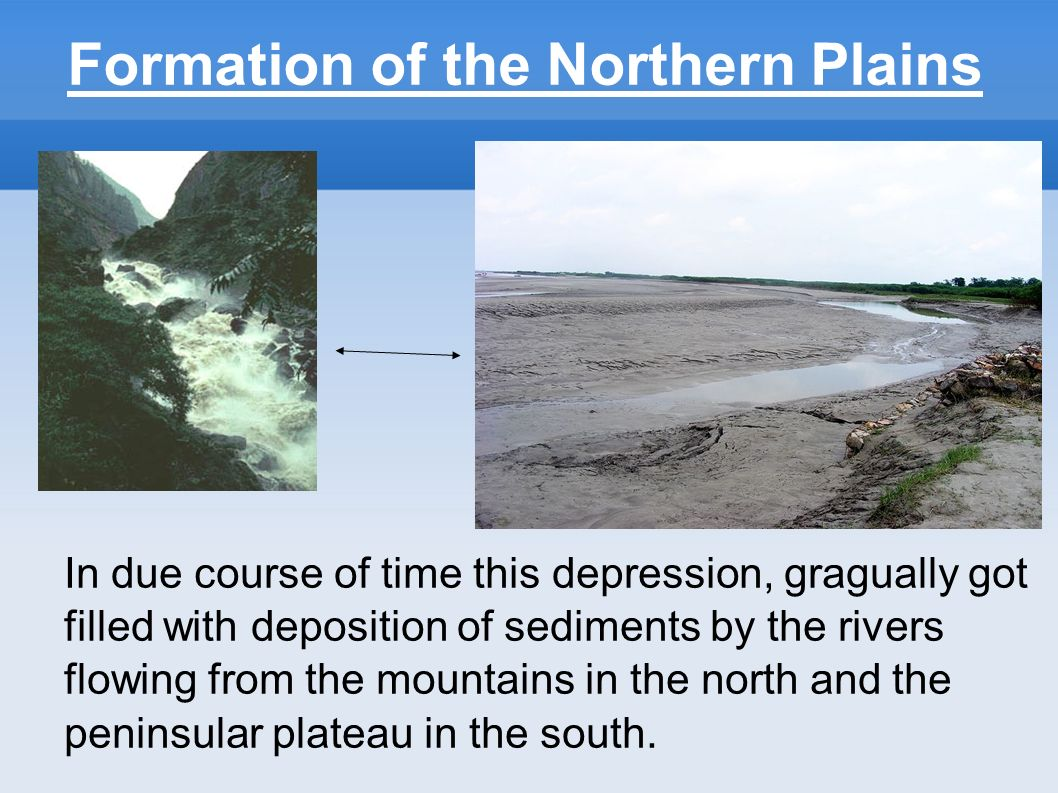 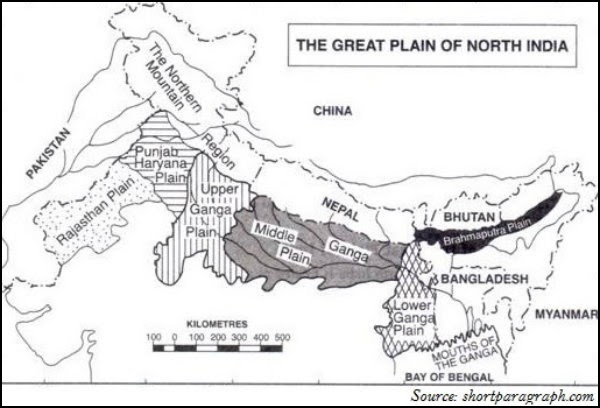 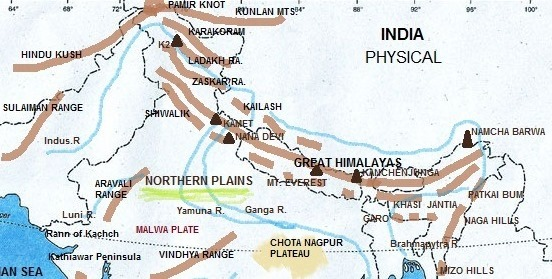 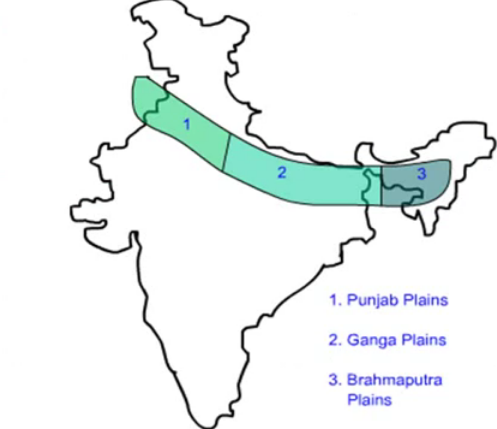 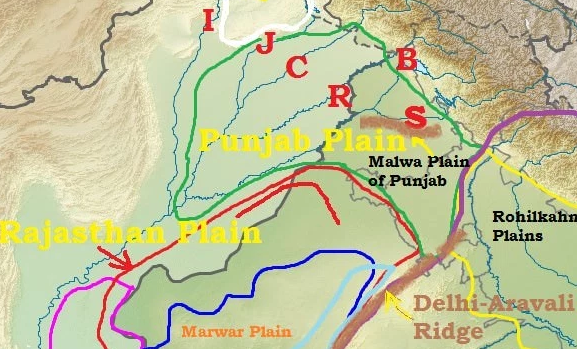 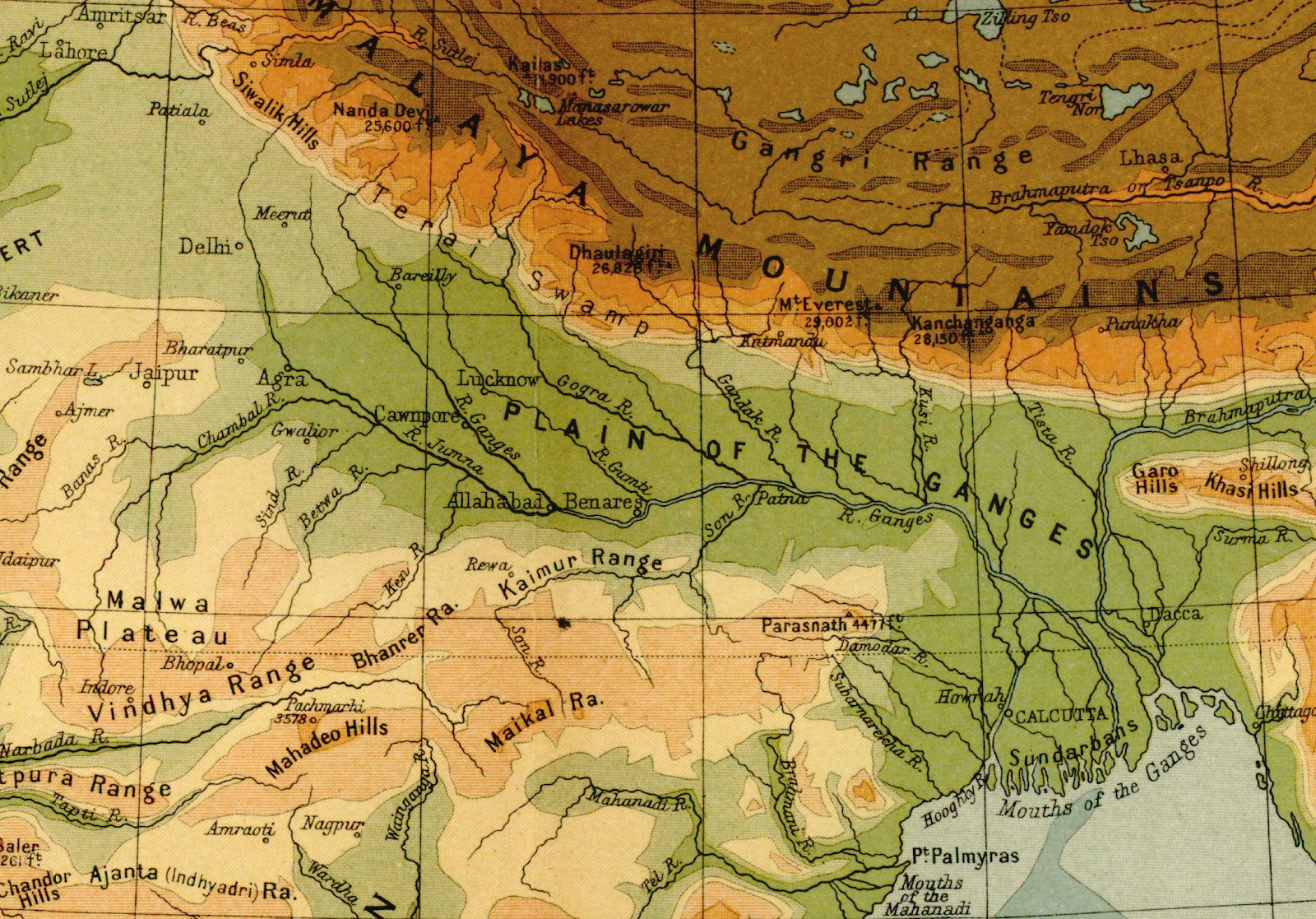 There are large marshy tracts in this area. The alluvial fans formed by the coarse alluvial debris have led to the formation of Terai or Semi-Terai conditions. 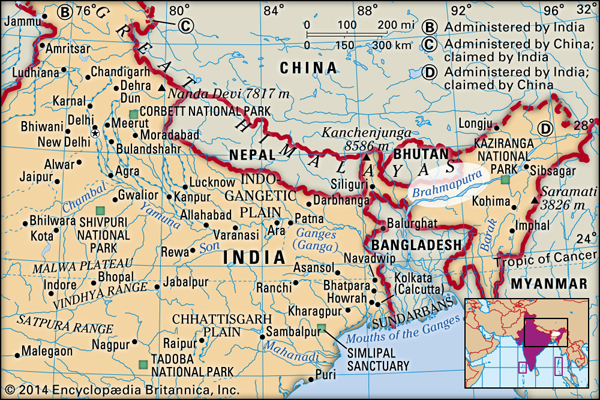 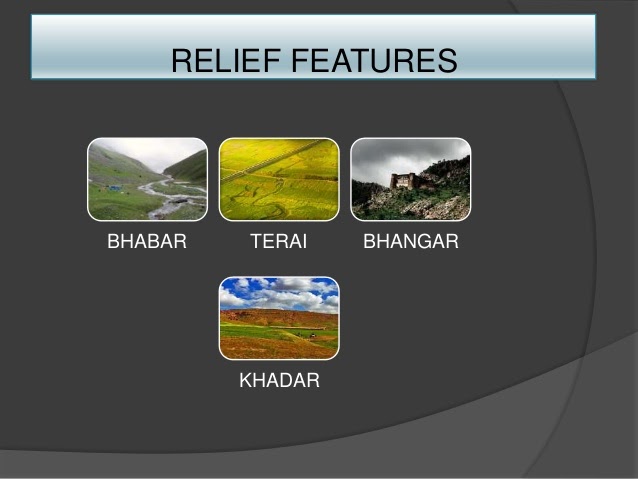 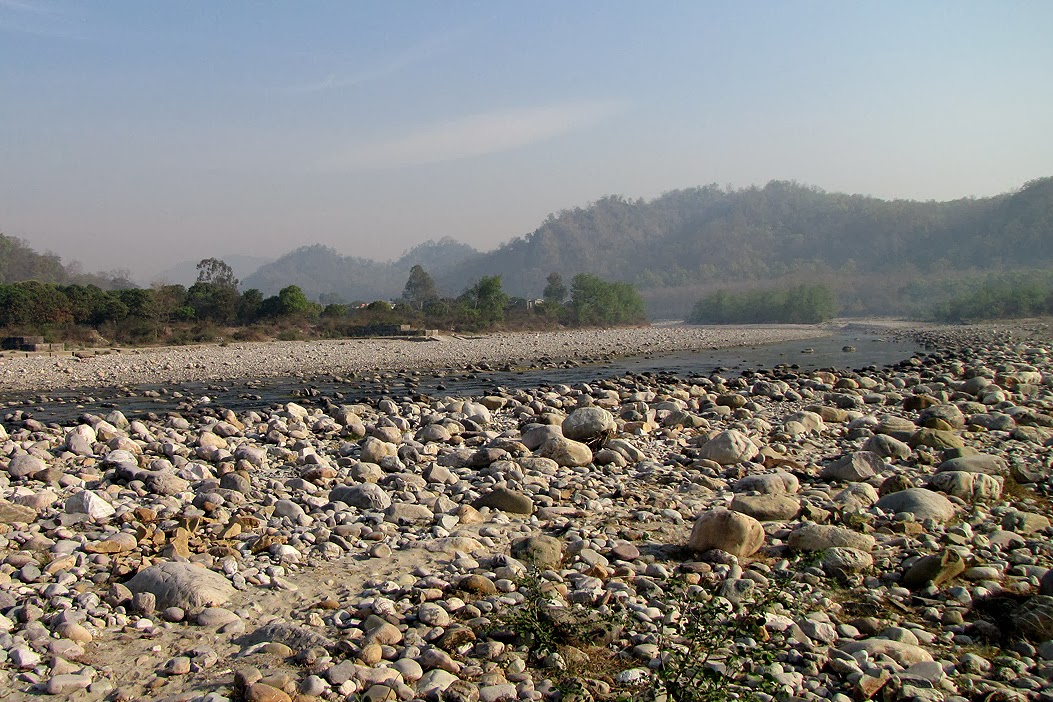 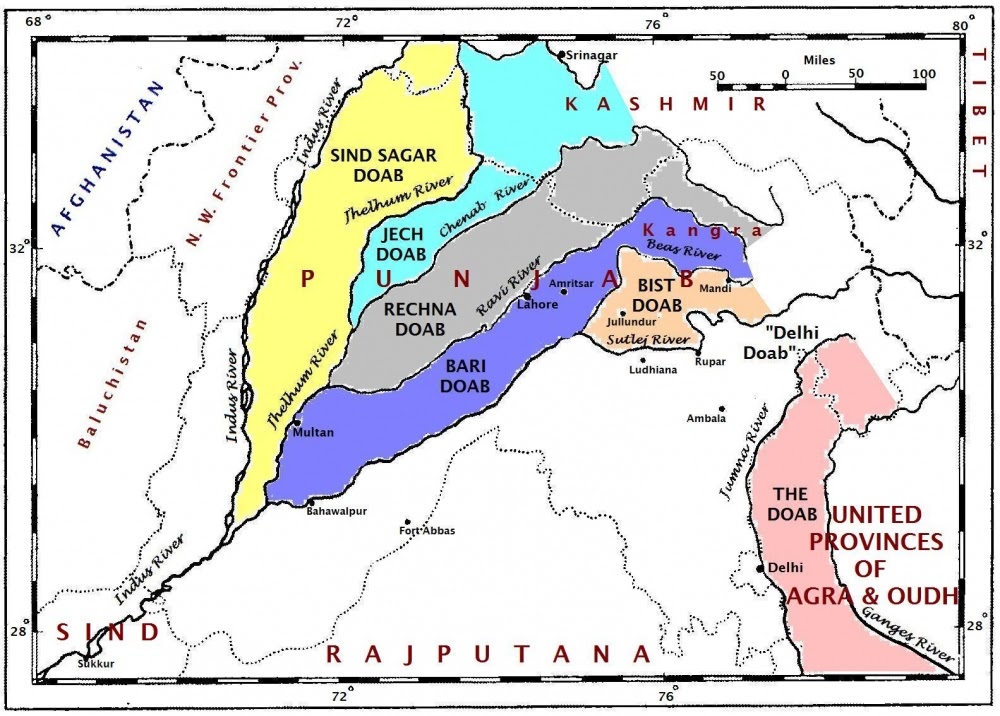