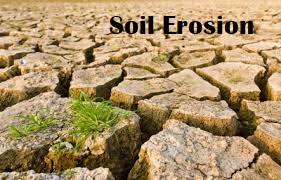 What are soil erosion and soil degradation? Although soil erosion is a natural process, human activities over the past decades have greatly accelerated it. In fact, according to the UNESCO, land degradation is undermining the well-being of two-fifths of humanity, driving species extinct and intensifying climate change.

i. Soil erosion by Water: 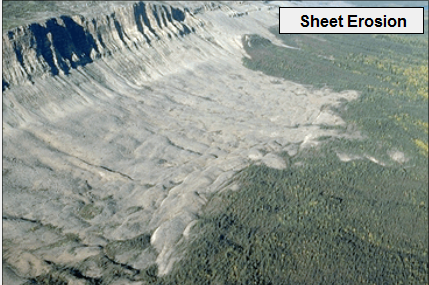 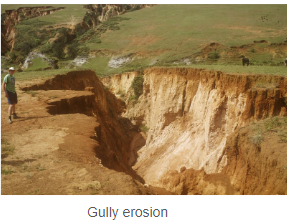 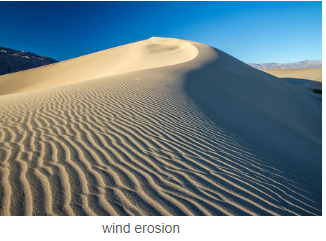 Some methods of soil conservations are: 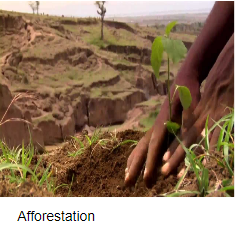 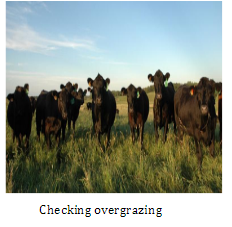 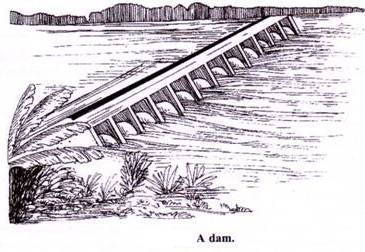 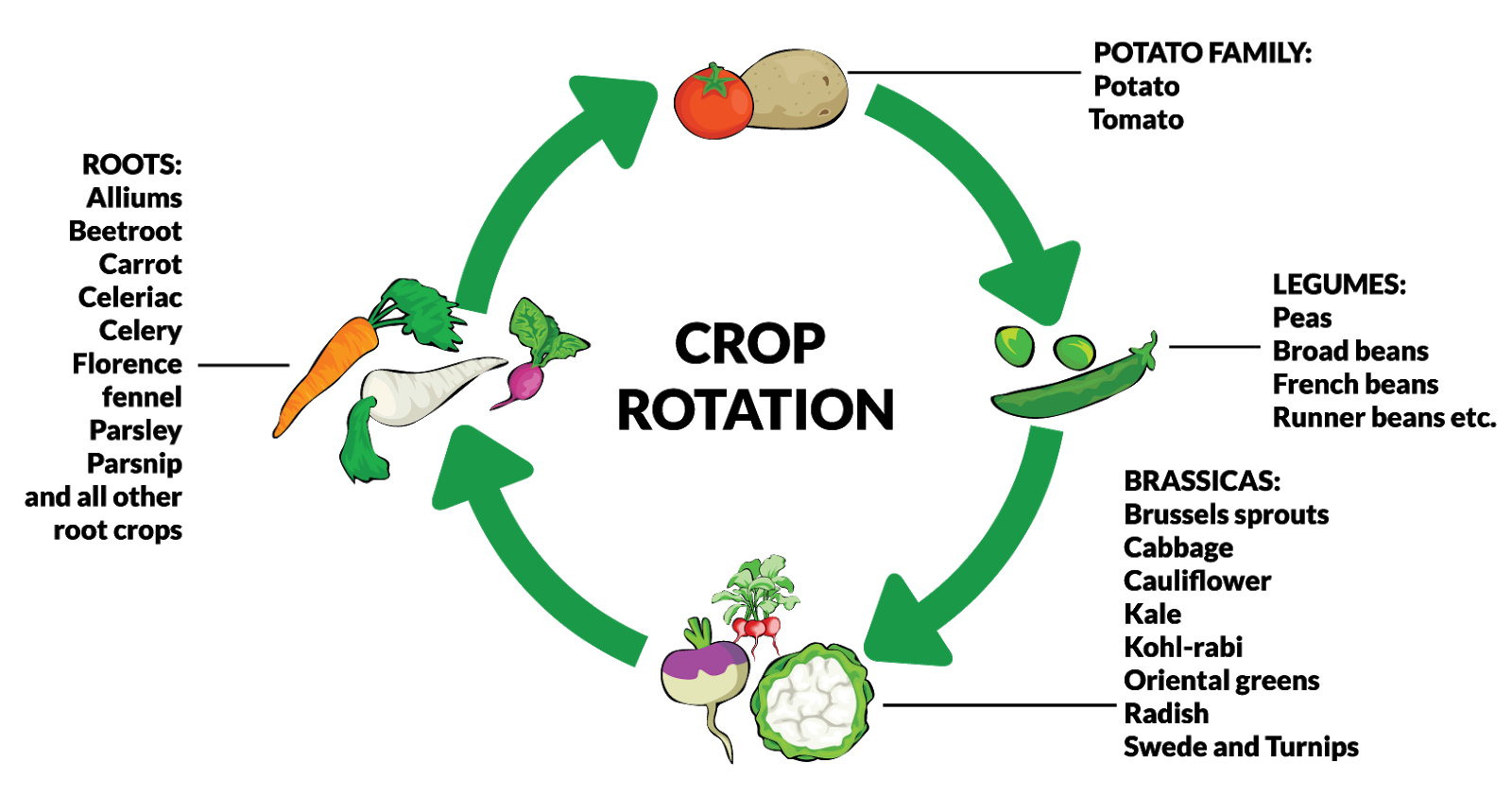 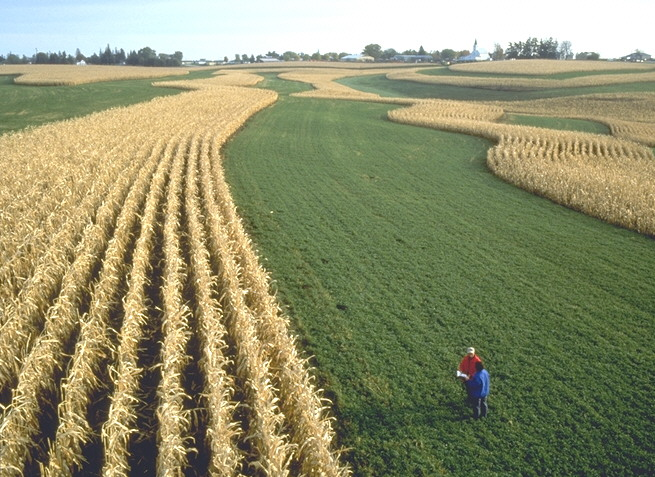 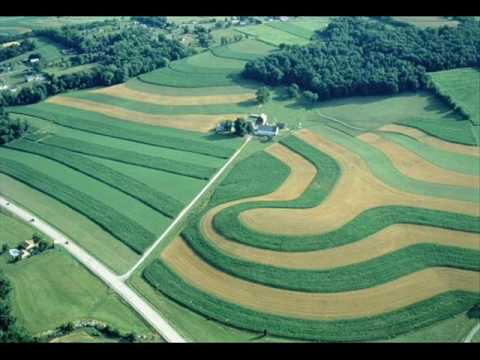 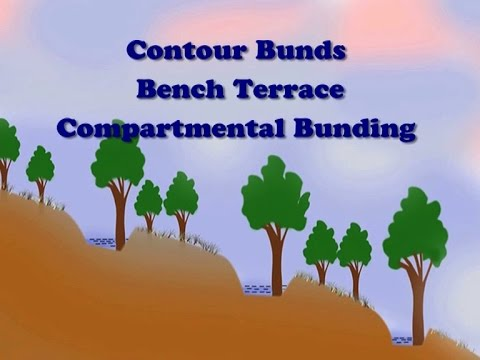 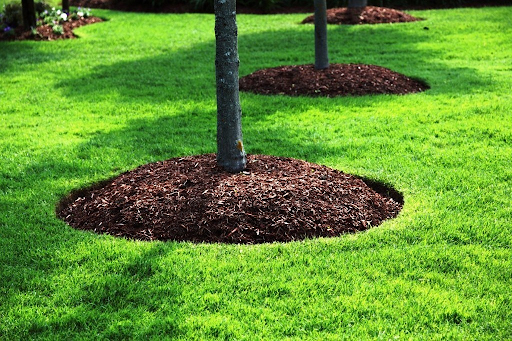 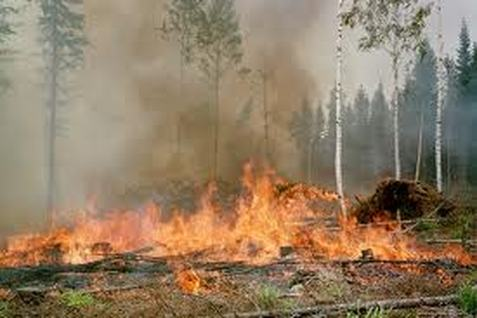