Validity: 9 Months
What you will get
87 EBooks
Course Highlights
Click to Bookmark
science & tech

The Indian cobra, also known as the spectacled cobra, Asian cobra, or binucleate cobra, is a species of the genus Naja found, in India, Pakistan, Bangladesh, Sri Lanka, Nepal, and Bhutan. 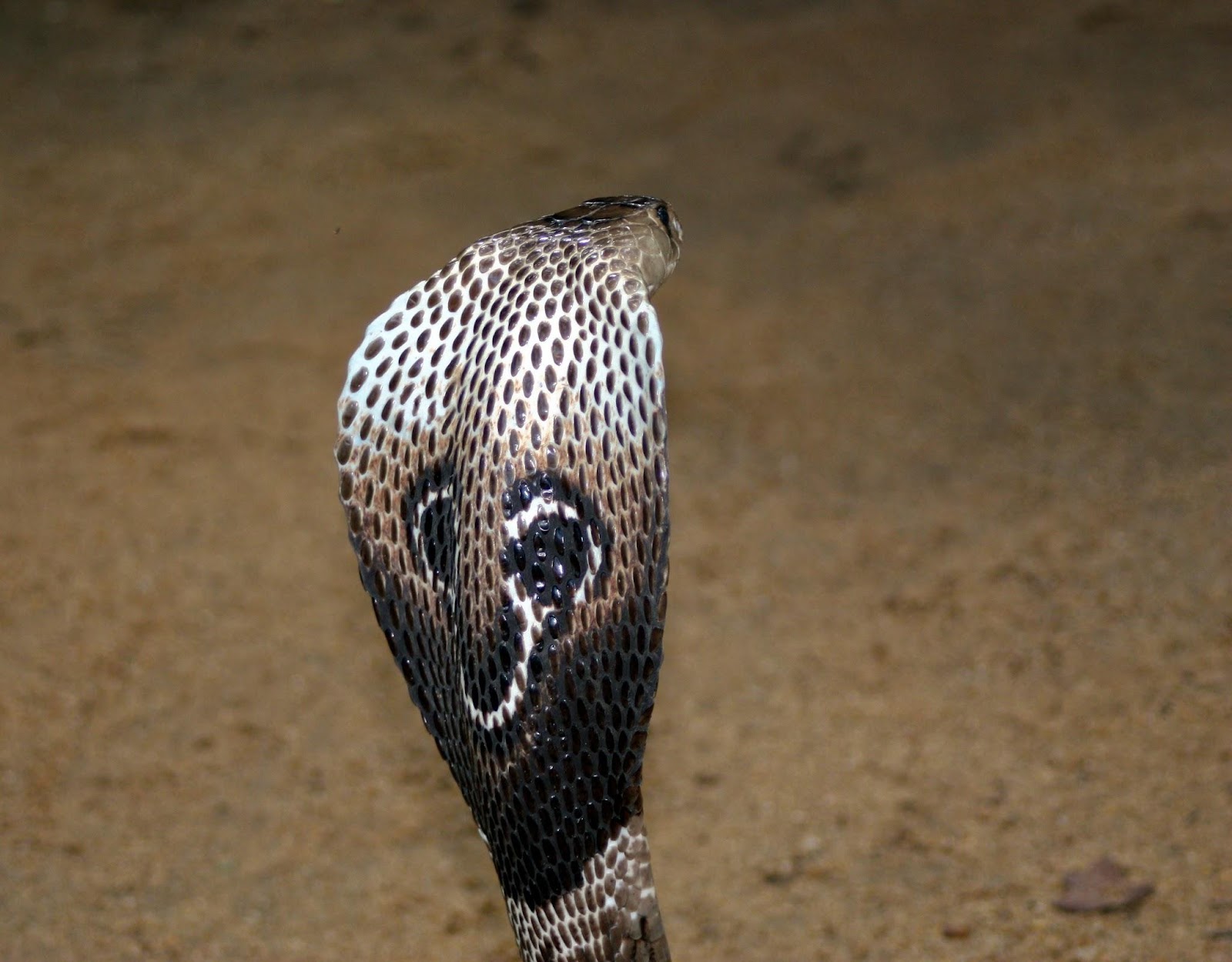 Recently, a large international team of researchers affiliated with corporate and academic institutions has sequenced the genome of the Indian cobra.

Currently, Antivenom is made by injecting a small amount of venom into a domestic animal like a horse, which produces antibodies that are then collected and developed into antivenom.

The scientists associated with this research have identified 19 key toxins by sequencing the genome of the Indian cobra, which are the only ones that should matter in treating a snakebite. 15 of those genes are unique to this species.

A genome is the genetic material of an organism. Genome sequencing is figuring out the order of DNA bases in it i.e. the order of As, Cs, Gs, and Ts.

Every year, approximately 50 lakh people around the world are bitten by venomous snakes, 400,000 of them lose their limbs and 100,000 lose their lives.