As we know that geography is a vast subject because of its diverse and dynamic nature and to study that we have to be focused on what we are studying and what's actually we need to study, there's a difference between these two statements. To crack any competitive exams we should always keep one thing in our mind that there is no need to learn an entire subject, but we have to choose what's relevant and what's not, just to get knowledge and to crack that particular exam.

Frontier IAS is one of the best online coaching institution to clear competitive exams. It focuses on the inner knowledge of a student and always supports them to give their best.

This article is exactly what you need because of its relevant, precise, and knowledgeable content. In this article, we are going to discuss one of the important topics of geography i.e Physiographic Division of India. 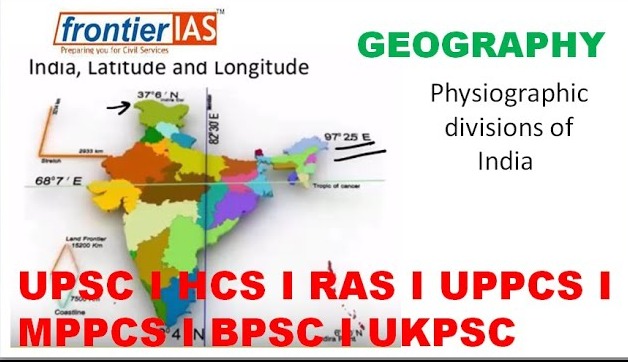 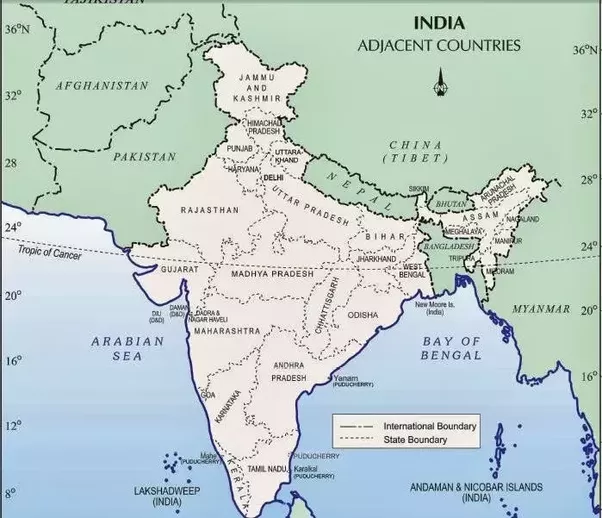 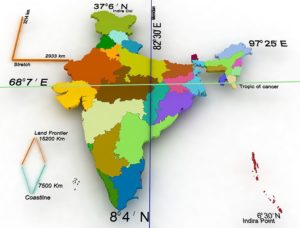 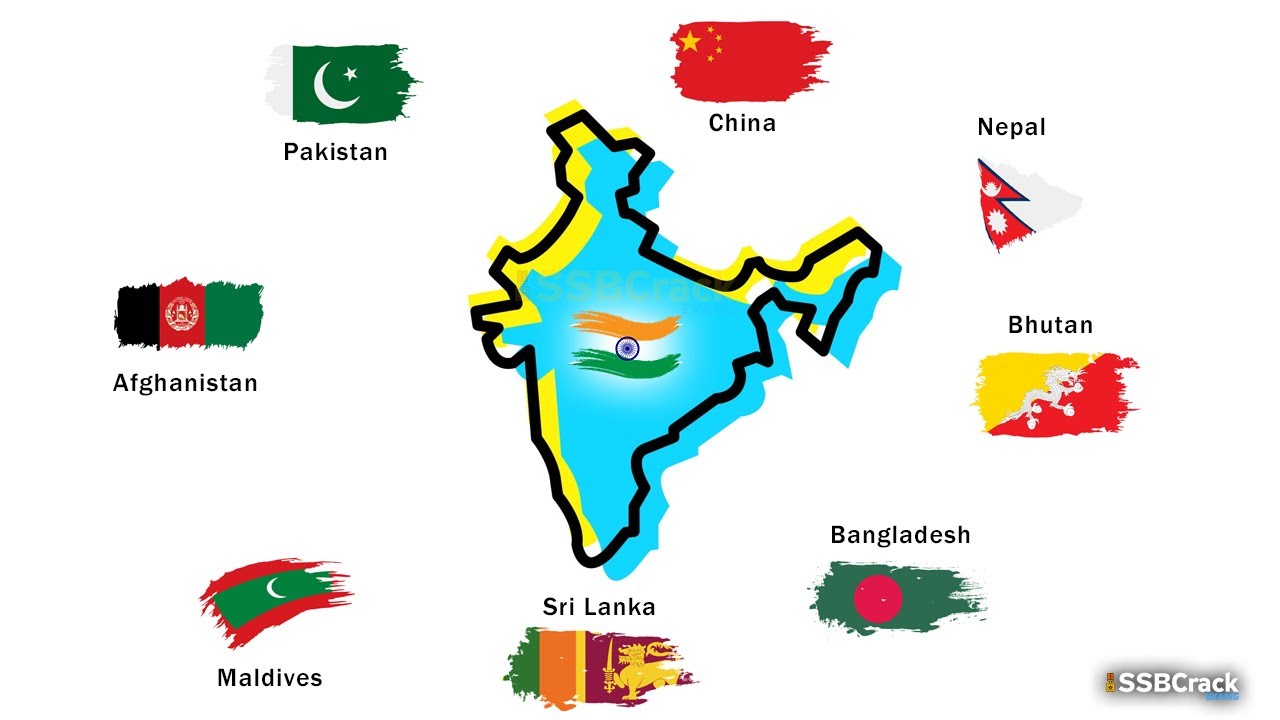 The northernmost range is the Great Karakoram Range also known as the Krishnagiri range. 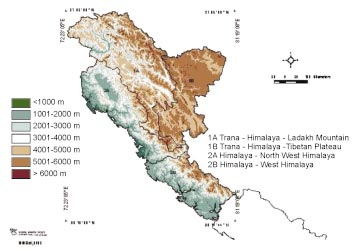 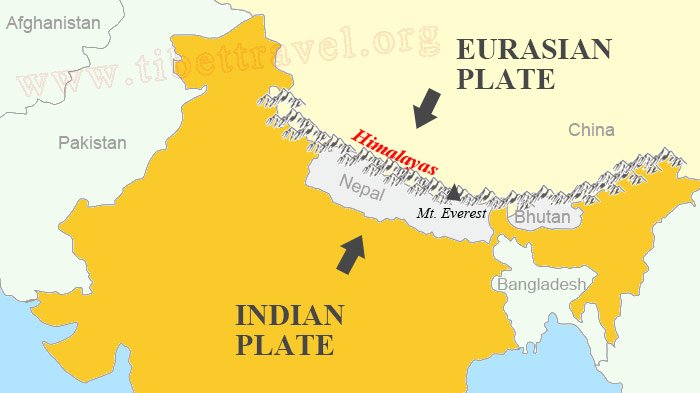 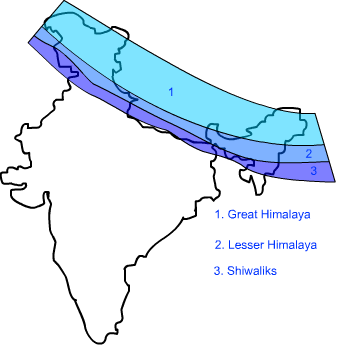 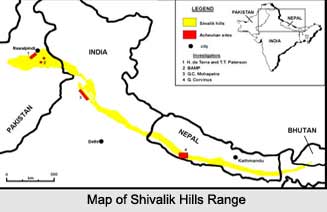 Division on the basis of Rivers

Run along the India-Myanmar Border extending from Arunachal Pradesh in the north to Mizoram in the south.

The main hills are: