Validity: 9 Months
What you will get
87 EBooks
Course Highlights
Click to Bookmark
science & tech

It is a multi-institutional mega-science project under which an advanced gravitational-wave observatory which will be a part of the international network of Gravitational Wave observatories will be set up in India. 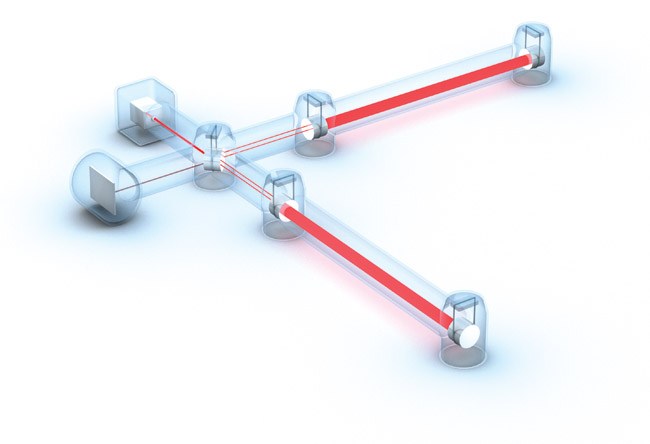 Institutions part of this project are:

The observatory is being set up at Hingoli district, near Aundh in Maharashtra, and is expected to be operational by 2025.

Gravitational waves are ripples or distortions in space-time that propagate with the speed of light.

Adding a new detector to the existing network will increase its sensitivity, sky coverage, and duty cycle which will boost the expected event rates, and also the detection confidence of new sources.

This project will help the Indian scientific community become a major player in the emerging research frontier of gravitational wave astronomy.

A cutting-edge project like this will spur interest and motivate young students for choosing experimental physics and engineering physics as career options.