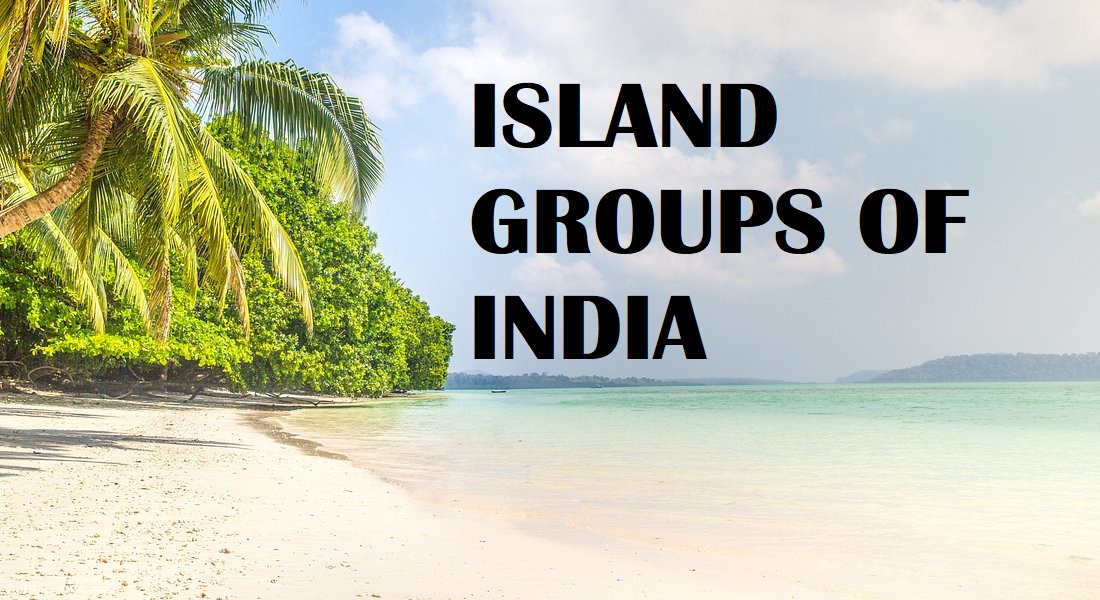 India is a land of natural beauty and islands in India forms a significant part with well-encompassed by lush forests and possess the infinite variety of striking fauna and flora.

Island groups of India: An Introduction

The islands groups of India can be divided into two main groups: 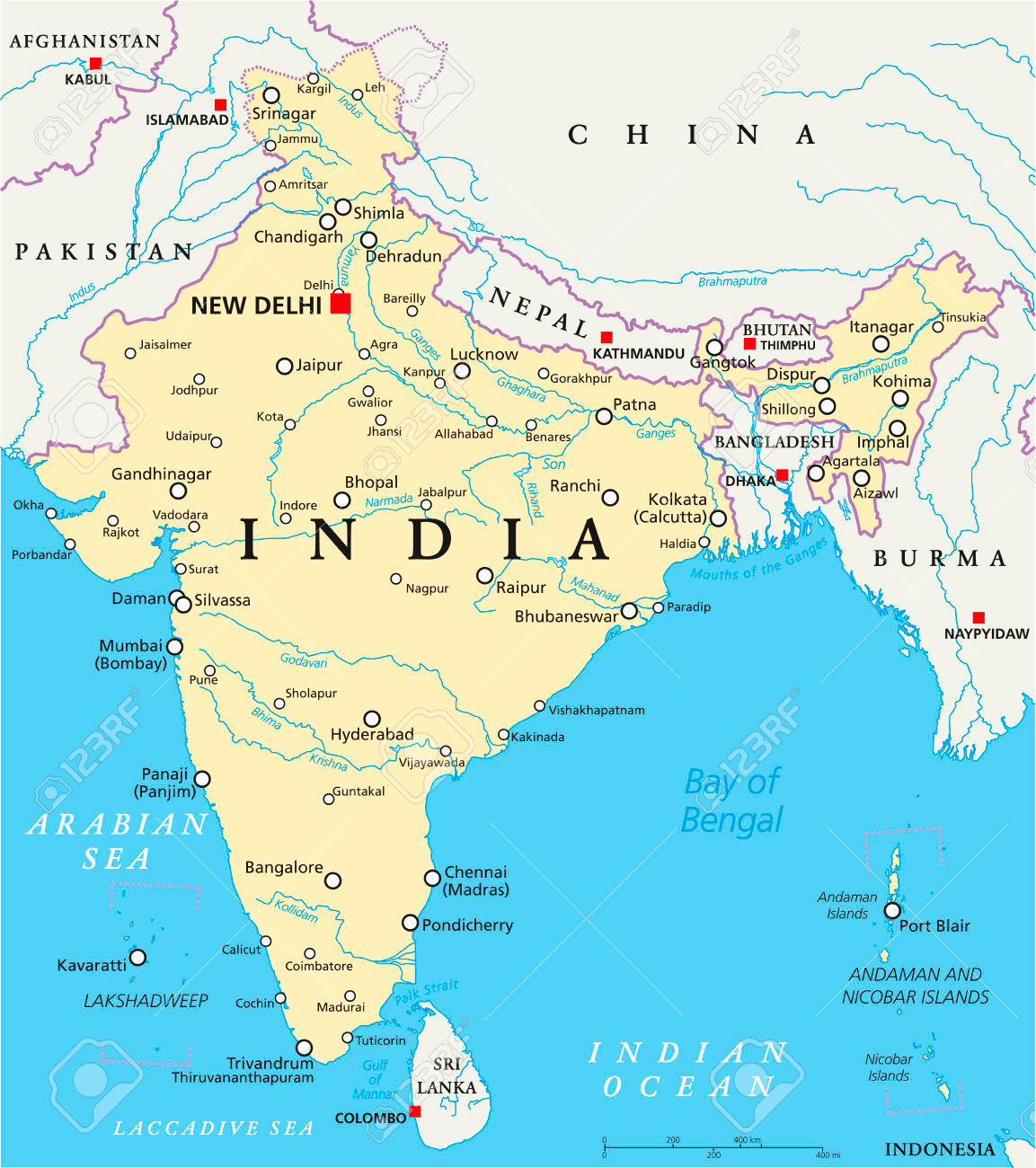 Entire group of islands is categorized into two broad categories: 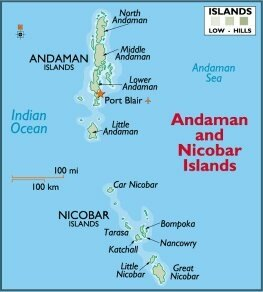 In the Arabian Sea, there are three types of islands.

At present these islands are collectively known as Lakshadweep. 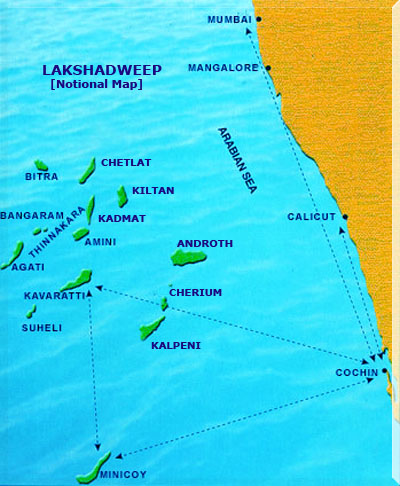