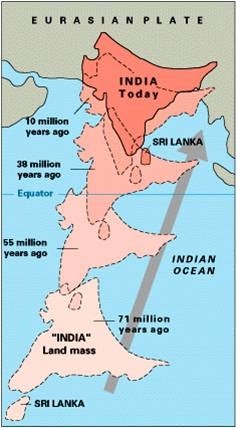 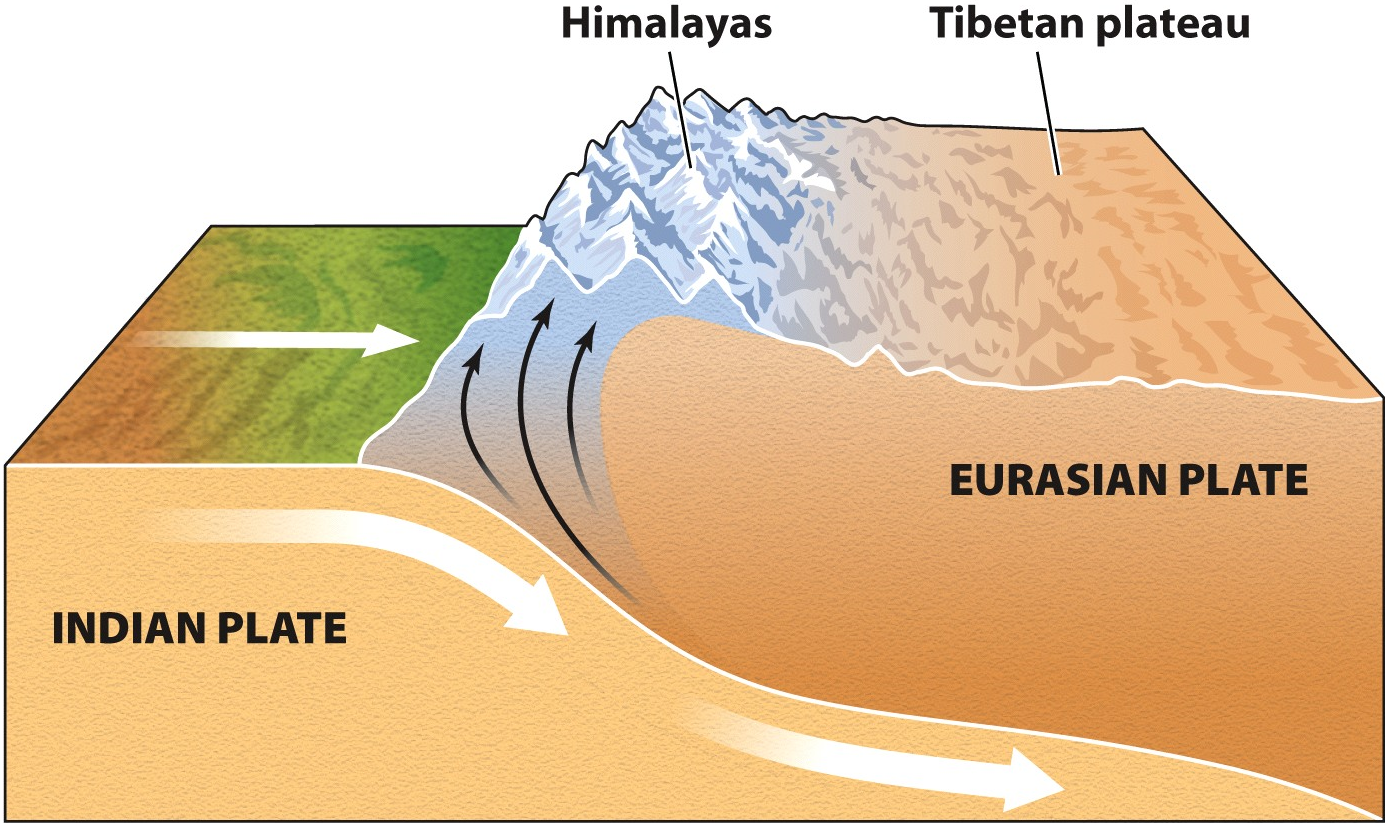 India can be geologically divided into 3 parts: 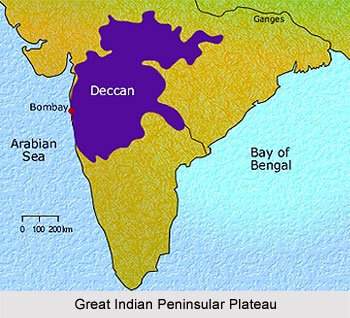 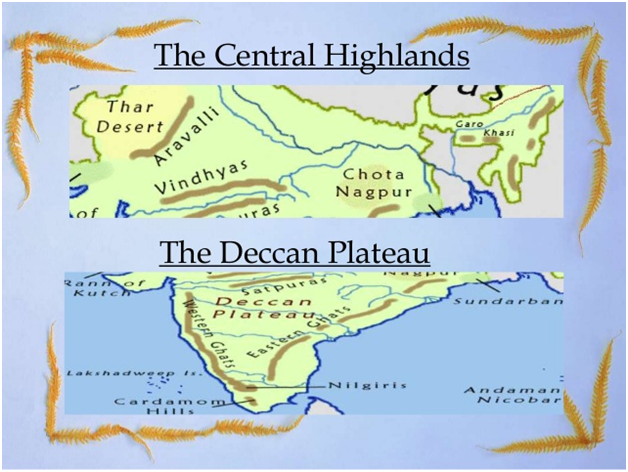 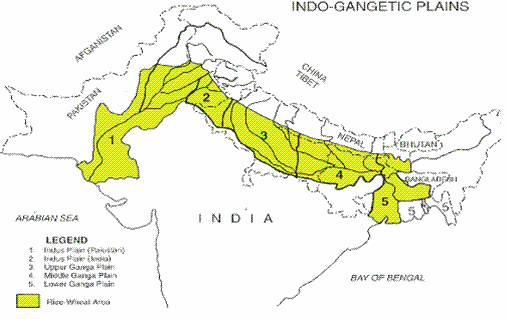