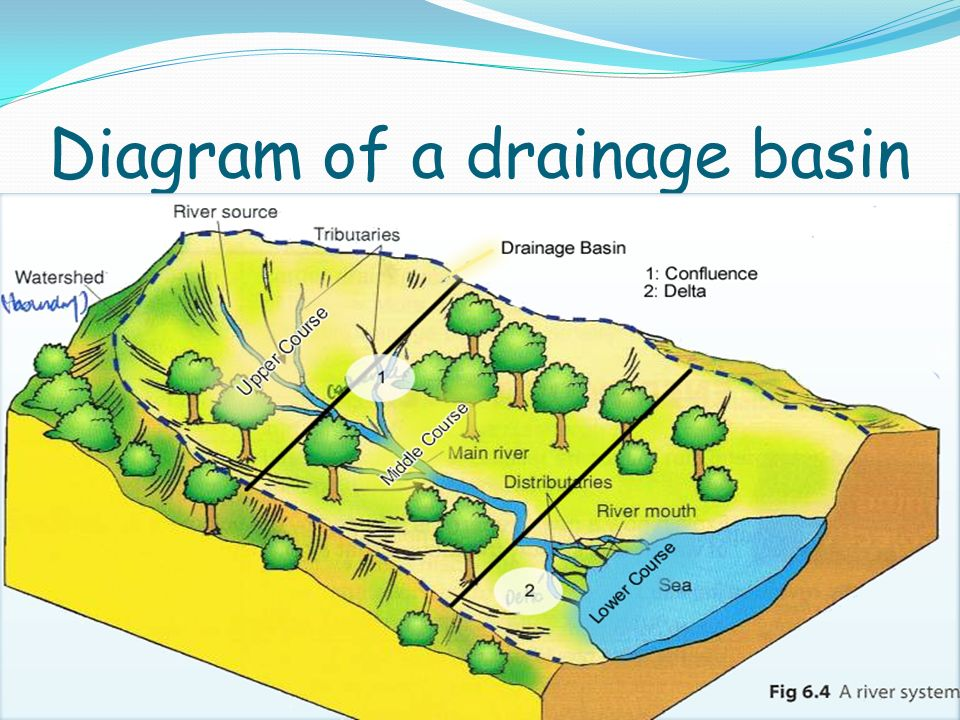 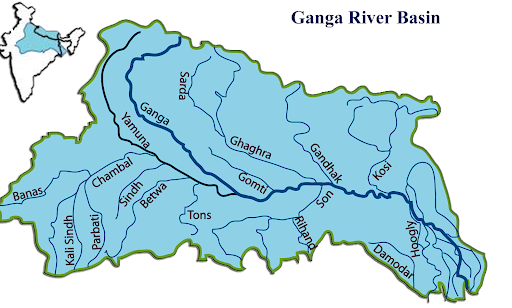 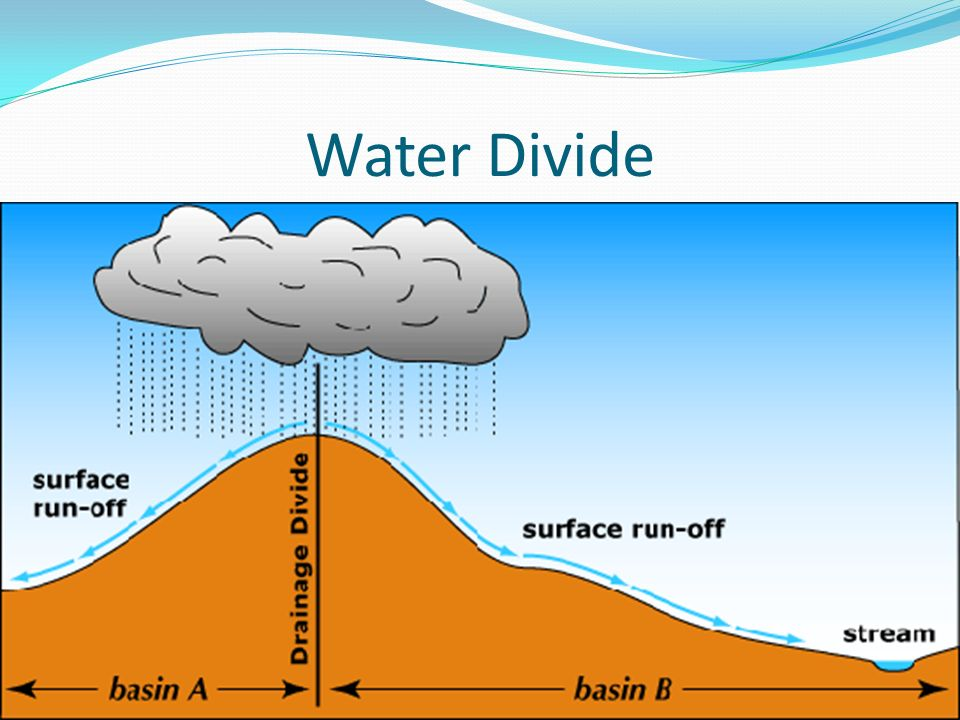 In India, there are mainly four water divides:

Difference between river basin and watershed: 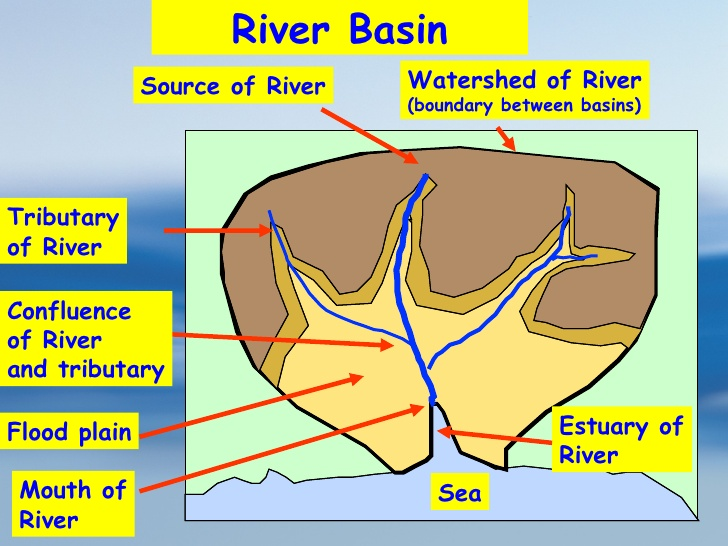 There are various pattern which are followed by the various river basin in accordance with their water capacity and flow pattern. 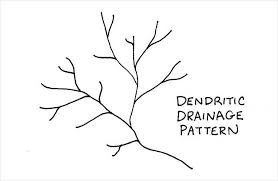 Examples: The old folded mountains of the Singhbhum (Chotanagpur Plateau) 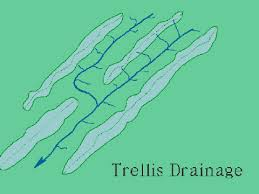 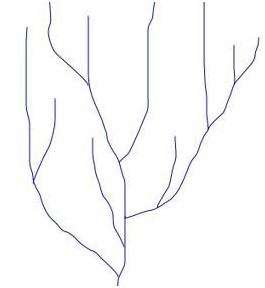 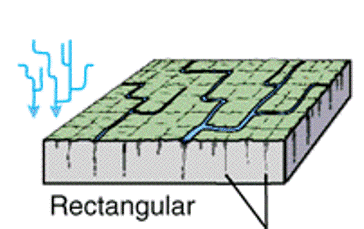 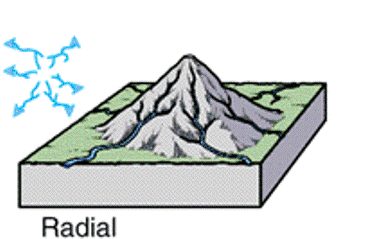 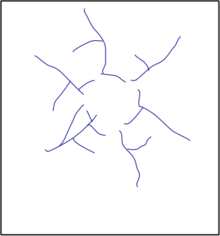 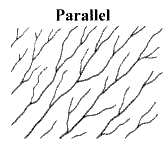 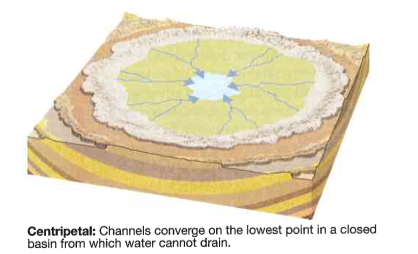