Deglobalization: questions can be asked in the exam like:

Is globalisation and Liberalisation not producing results? 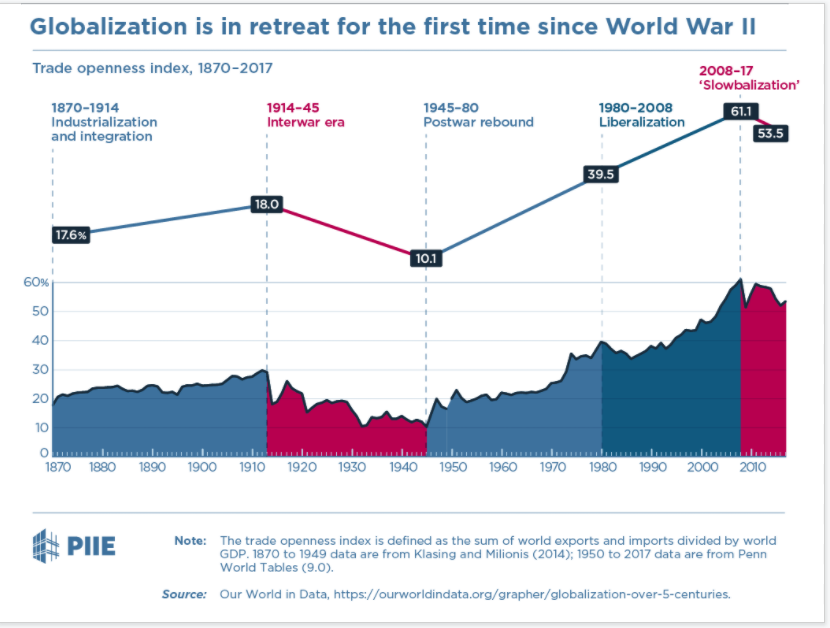 THE PANDEMIC HAS ADDED FUEL TO THE TREND AWAY FROM GLOBALIZATION