Coastline of India: An introduction 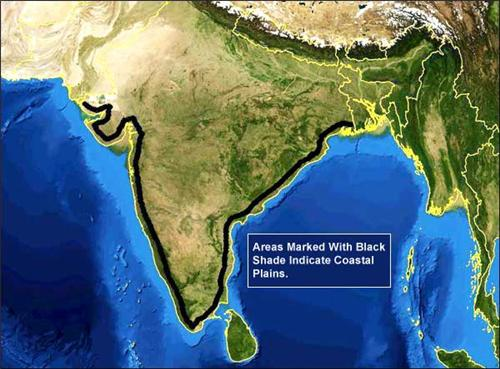 The West Coast of India: 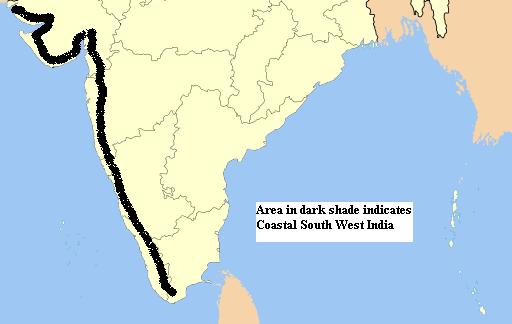 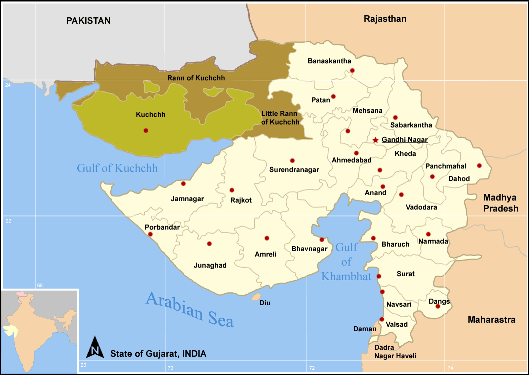 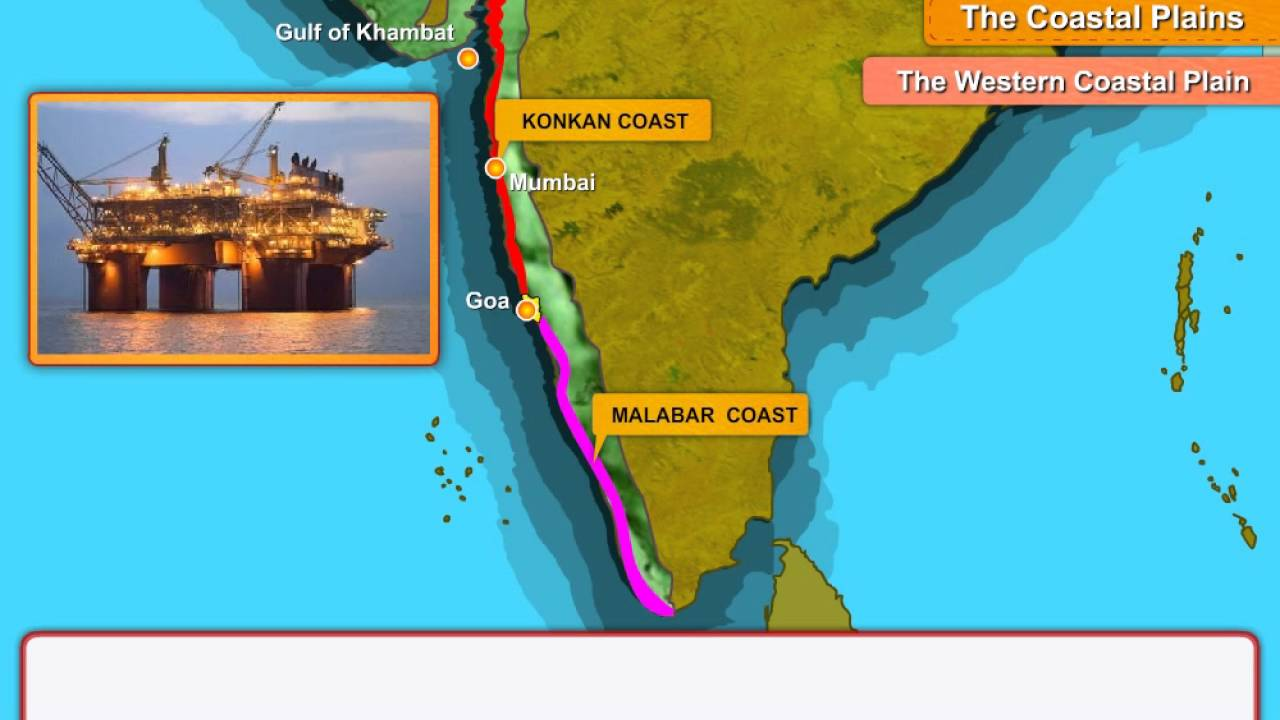 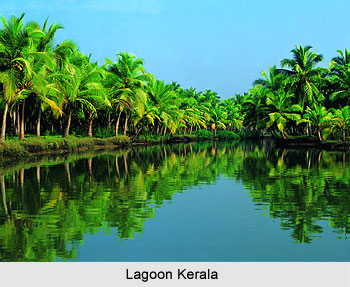 The East coast of India: 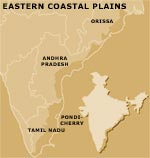 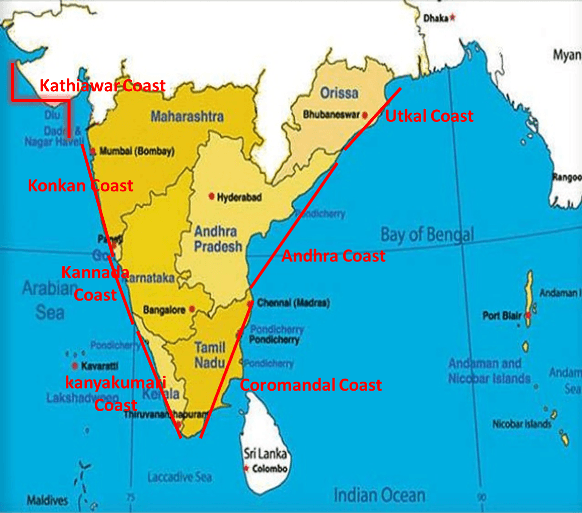