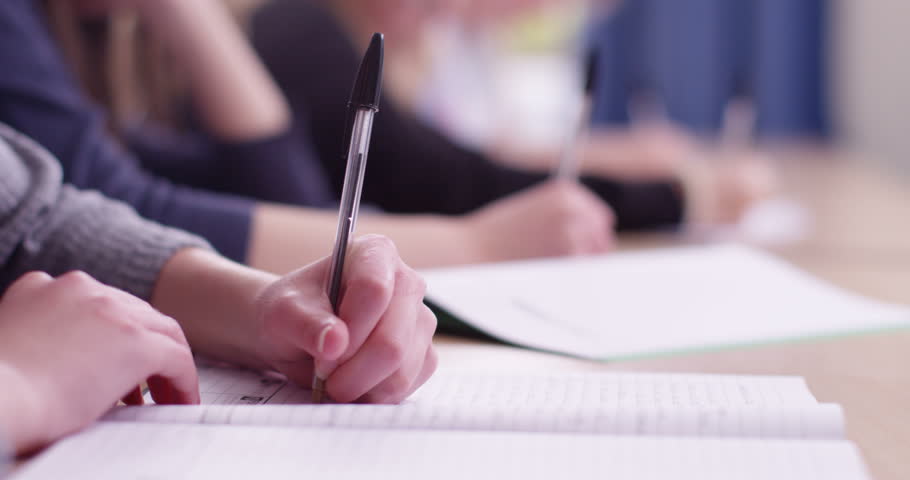 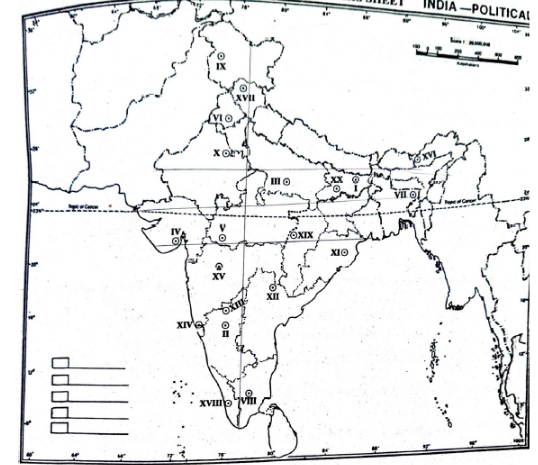 Q2. (a) Purans were the innovative genre of literature to popularise and revive Vedic religion. Elaborate with examples. 15 marks

(b) Discuss the factors that played an important role in the process of urbanisation after the Later- Vedic period. 15 marks

(c) Throw light on the nature of religion and classification of gods mentioned in the Rigveda. 20 marks

Q3. (a) Evaluate the significant political features of the Post Mauryan Northern India. What are the main source of it? 15 marks

(b) A number of scholars considered Alexander as ‘The Great’, although long term impacts of Alexander’s invasion on India need to be re-evaluated. Comment. 15 marks

(b) Trace and identify the changing pattern of Tantrism in Ancient India with examples. 15 marks

(c) Describe the evolution and development of regional temple architecture of South India with special reference to Pallavas. 20 marks

(a) Critically evaluate the Muslim Nobility during the period of tughlaq dynasty.

(b) Describe in detail about the foreign travellers accounts which gave information of Vijayanagar Kingdom.

(c) How did international trade support urbanisation in North India during the 13-14th century CE.

(d) Evaluate the aim and impact of the translation of Sanskrit scriptures into Persian language during Mughal period.

(e) Examine the sources of the history of Chhatrapati Shivaji with special reference to Shivabharat and Sabhasad Bakhar.

Q6. (a) Assess the cause of the defeat of Northern Indian States against the Turkish invasion. 15 marks

(b) Amuktamalyada dwells much upon the relationship of fort, Brahmanas and dispersed tribal groups. Comment. 15 marks

(c) Elaborate upon the agrarian reforms of Alauddin Khilji. 20 marks

(b) Some new crafts production were introduced by the Turks. Comment. 15 marks

(c) The mission of Kabir was to preach a religion of love which would unite all castes and creeds. Explain. 20 marks

Q8. (a) Evaluate the contribution of Sher Shah towards trade and commerce, administration, and agricultural reforms. 15 marks

(b) Make an estimate of the development of paintings under Mughal rulers with special reference to colours, technique, themes and influences on them. 15 marks

(c) Critically evaluate history of the Eighteenth century India with reference to culture and economy. 20 marks